November is one of the best times to visit the Finnish Archipelago at the Baltic Sea. It's quiet everywhere, and it's dark. There're no tourists, actually there's nobody. There's a saying that archipelago is at it's best when the water is dark, the land is white and the liquer is clear. Sure it is true. The effective fishing time is seven hours, from 9 AM to 4 PM. That's enough. 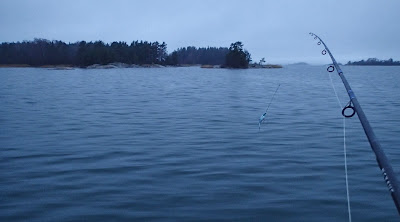 Water temperature was a bit over 5 C. We were after trouts, but ended with pikes. Pikes to freeze for the whole winter. 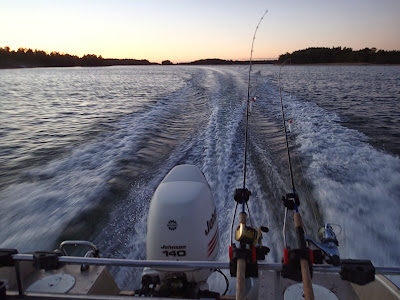 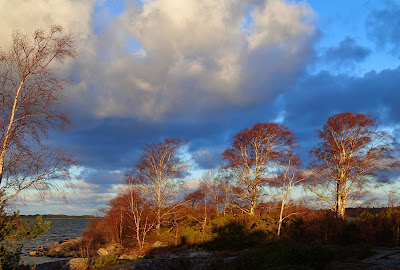 A strange thing: sunshine. The fishes were afraid of sun in November, they didn't eat during the bright day. Not even a single bite! 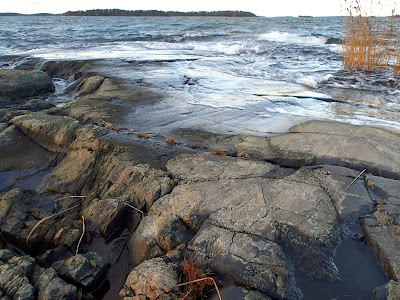 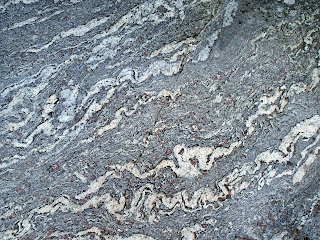 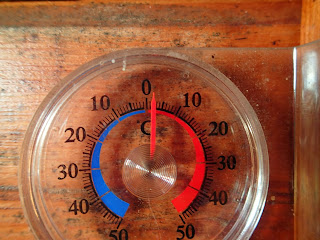 Plus two degrees keeps your food fresh, and also you.

Posted by Geographer at 21:48 No comments: 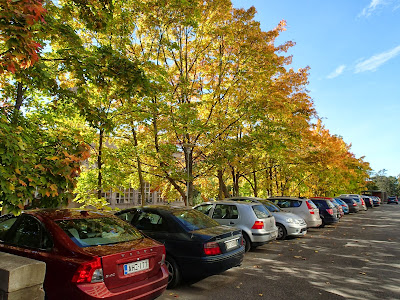 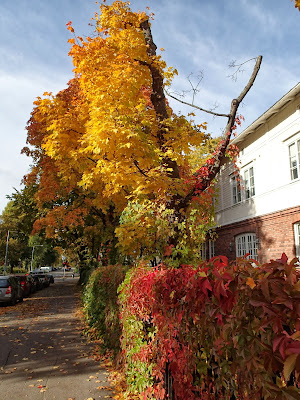 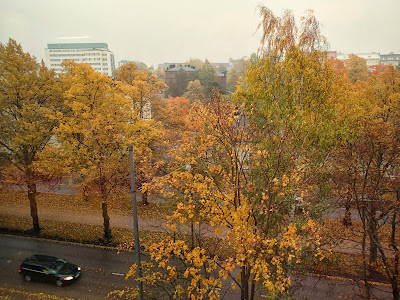 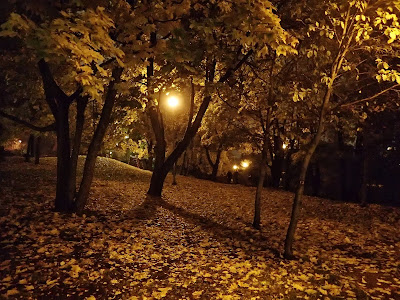 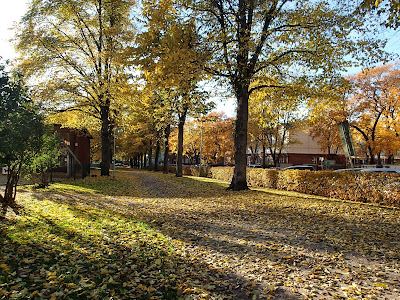 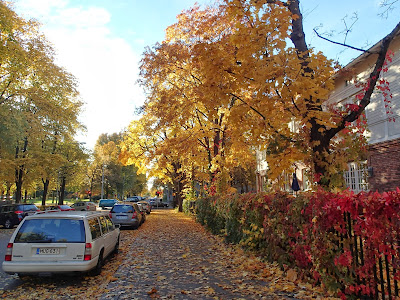 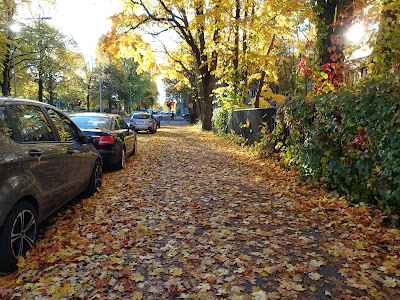 Posted by Geographer at 00:13 No comments:

Simple food for a simple man

I took advantage of the possibility to spend an extended weekend in the Eastern Lapland in September. The shop list for 4 days was simple:

I always try to favour the local raw material - except coffee and wine. All food foor the weekend was  made ready at once. The first thing to do was to rub 1-2 teaspoon sea salt to small white fishes and let it affect for a couple of hours. Meanwhile I put the reindeer meat into a big casserole, added water, salt and allspice. Then I boiled the bones for two hours. After that I took the bones off the water and let them cool so that I could separate the meat from the bones. I throw the meat peaces back to casserole, added potatoes and carrots (cut in peaces) and boiled another half an hour. After that I had five litres of incredibly tasteful soup. The soup just got better when heated again during the next days.

While the bones boiled, I smoked the small white fishes over the open fire. The fished were in a closed metal box with alder chips. After 20 minutes the fishes were ready. They taste superb on a bread. In the morning, in the afternoon, in the evening. 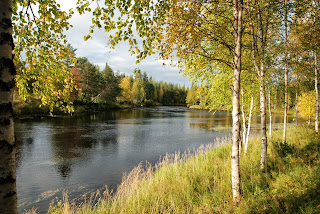 The shop list has developed more and more simple during the years. I'd rather spend my time looking at the river passing by in the destination than wandering in the supermarket. Every minute does the difference. Another thing is that simplicity is a value itself; reindeer and small white fish don't require anything with them. It's too easy to forget the basic values when eating complex food in urban jungle.
Posted by Geographer at 22:25 No comments: